It seems appropriate to introduce myself to you in a proper manner. I am by trade a professional Mortuary Archaeologist and Death Historian, having studied Ancient History, Egyptology and Archaeology at University College London and the University of London respectively, and am currently a PhD Candidate and Research Fellow at the IIPSGP, examining the comparative essence of order and chaos within ancient societies. At present I reside in the wilds of Scotland, which enables me to explore ancient landscapes and folklore, as well as indulge my passion for hill climbing.

I am a published author, some of my work includes the best-selling book Kingdom of the Ark, together with Warrior Women of Northern Europe and Murder at Medinet Habu - A Heritage Tour Guide. My latest tome Burying the Dead, explores the archaeological history of burial grounds, graveyards and cemeteries, whilst my next book release is entitled 'Life of a Medical Officer in World War One,' and will be published in April 2023 via Pen and Sword. I am honoured that my wriiten work has been dramatically transformed into graphic novel format by the legendary Godfather of British comics, Pat Mills (2000AD, Judge Dredd). Further information regarding my written work can be found on the Menu above.

Working at the forefront of historical revisionism I have been described as a 'ground-breaking academic researcher, writer and broadcaster.' An ephithet I do find rather embarassing. Thus, my research skills are often in demand and comprise the best-selling books Tutankhamun: The Exodus Theory (Andrew Collins and Chris Ogilvie Herald), The Tutankhamun Deception (Gerald O’ Farrell), Act of God, (Graham Phillips), Moses: The Legacy, (Graham Phillips), Gods of Eden (Andrew Collins)  and Gateway to Atlantis (Andrew Collins) to name but a few. I have also worked as an academic advisor on many internationally acclaimed TV documentaries, such as Secrets of the Dead (Channel 4), The Tutankhamun Deception (Channel 5), Gladiatrix (Channel 4) and The Soaring Stones (The History Channel). 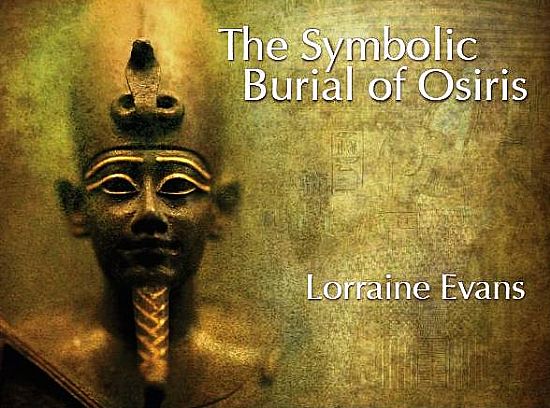 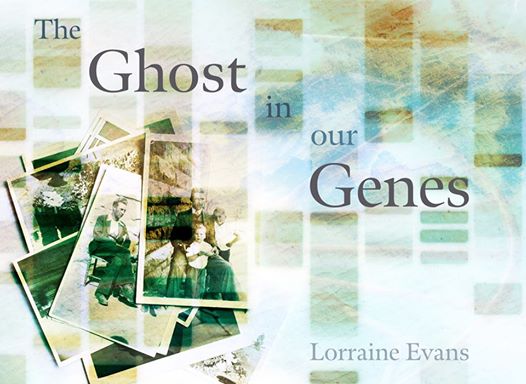 I have worked extensively 'in the field,' as they say, on a number of archaeological excavations, and am presently working on a new project surveying coffin roads in the Highlands of Scotland. I have served on a number of archaeological committees, including Lanista Ancient Warfare Academy, The Institute of Field Archaeologists and The Kirkmichael Trust, and am currently the Social Media Manager for the Journal of Wetland Archaeology and a committee member for the International Society for the Study of Egyptomania. 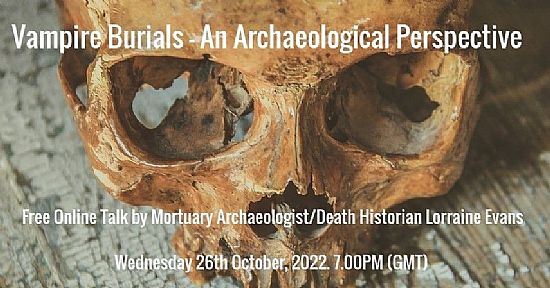 I am always available for speaking engagements and/or interview requests and can be contacted via the Contact Form found Menu above. Alternatively you can email me direct at info@lorraineevans.com.